Multiple RESPs can be opened for one child, but there are stipulations concerning how much can be contributed.

While saving for a child’s post-secondary education often falls on the parents’ shoulders, it’s not always just mom and dad socking away dollars for their kids’ futures. A registered education savings plan, the main school-related savings account, can actually be opened by grandparents, aunts, uncles and even friends. “Helping to fund someone’s education by setting aside money in an RESP is a gift that may last a lifetime,” says Sara Kinnear, Director, Tax and Estate Planning, with Investors Group, explaining why people open RESP accounts for children other than their own.

If you’re interested in opening an RESP for a relative or friend, here are a few things you need to know. 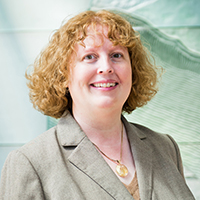