Investors spent much of the second quarter focused on the likelihood and possible timing of interest rate hikes by the U.S. Federal Reserve. The assessment of rate expectations became especially uncertain after an abysmal U.S. employment report for May cast the perceived strength of the economy into doubt. But attentions turned abruptly in the last week of June to the political turmoil and potential economic fallout of the British vote to exit the European Union (Brexit).

The recovery of the Canadian dollar seen in Q1 versus the U.S. greenback continued into April but slipped back over the next two months to the levels unchanged for the quarter. However, strength in the U.S. dollar index, especially late in the quarter that dragged along the Loonie relative to European and Asian currencies, took a modest toll on Canadian-dollar returns of most non-U.S. foreign equities, compared to their local currency returns.

After a quick post-Brexit bounce, the Canadian index closed the month showing solid gains on both a quarterly and year-to-date basis, effectively erasing the decline of 2015’s second half.

In Canada, the S&P/TSX had been continuing its climb from January’s lows for most of the quarter until Brexit concerns and the resulting U.S. dollar strength and faltering oil prices stalled the advance. After a quick post-Brexit bounce, the Canadian index closed the month showing solid gains on both a quarterly and year-to-date basis, effectively erasing the decline of 2015’s second half. Gold led the way, boosted by Brexit turmoil, pushed-out Fed hike expectations, and negative interest rates in Europe and Japan.

In the U.S., both the S&P 500 and Dow Jones Industrial indices traded mostly sideways in narrow ranges for the quarter until the bounce back from the knee-jerk Brexit selloff helped them each squeeze out small gains for the quarter. Energy was the quarter’s best performing sector, spurred by a nearly 30% rise in oil prices. The defensive yield plays of the Utilities and Telecom Services sectors also had strong quarters, solidifying their clear leadership in year-to-date returns as Fed rate hike expectations were pushed further out.

Much like the U.S. equity indices, the MSCI World Index treaded water most of Q2 following a sharp dip and recovery in Q1. The modest regional advances in the Americas, Japan and parts of Asia were largely offset by weakness in Europe and the U.K. The MSCI Europe Index was unable to recover from the Brexit shock the way its brethren did.

The third quarter promises to be a period of heightened volatility as Brexit implications are digested by investors. Meanwhile, second quarter earnings results and further employment data in the U.S. should help clarify the state of U.S. economic growth and the future path of interest rates. 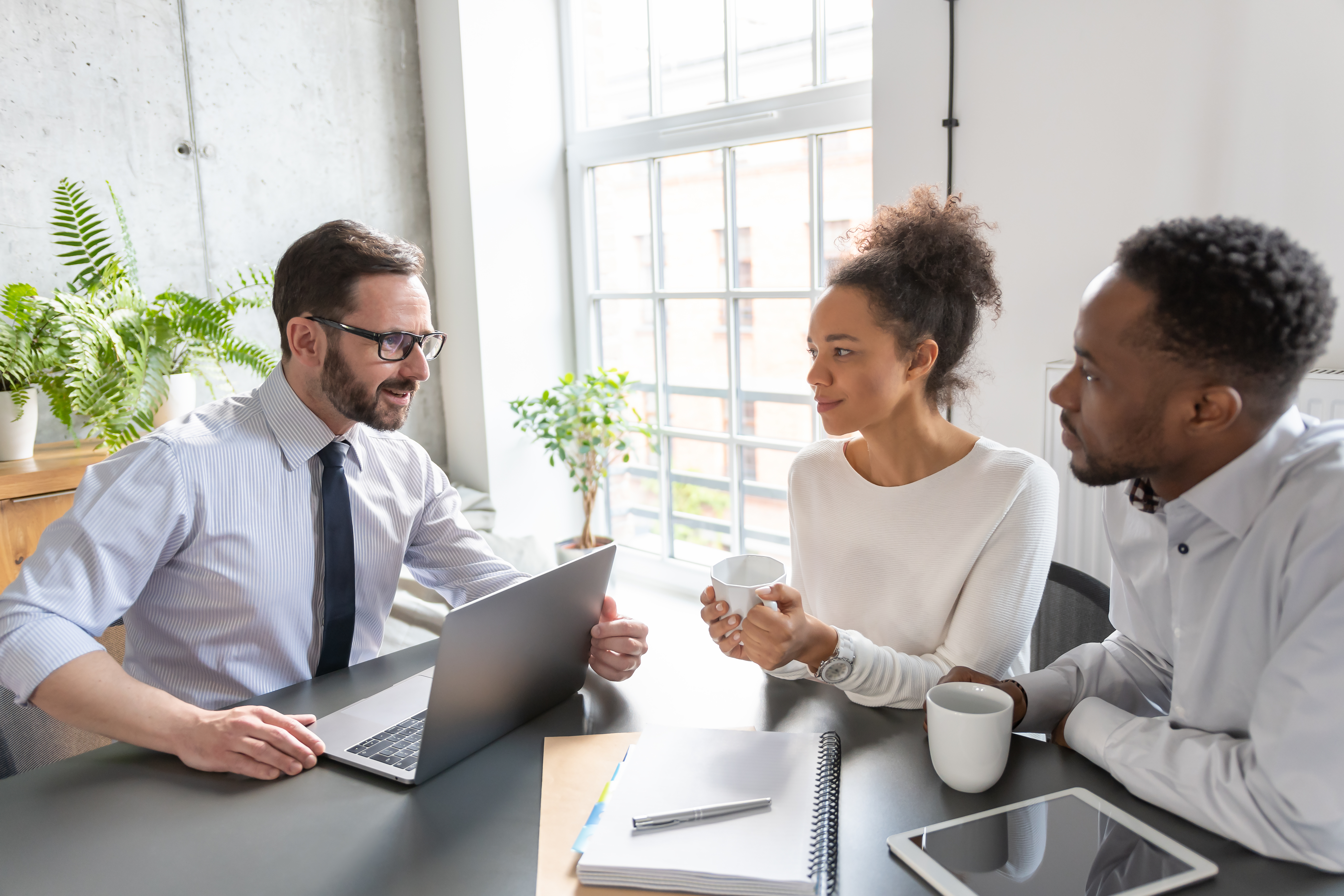