You can help fight the effects of climate change while seeking to benefit from the global transition to a low-carbon economy.

There’s a massive global response underway to combat the threat posed by climate change. The shift to a low-carbon economy could create huge investment opportunities. IG Climate Action Portfolios offers the potential for your investments to have a positive impact on the planet while also benefiting from the growth created by this economic transition.

139
Countries that have committed to transition to a low-carbon economy by mid-century.1
91%
Of the world economy represented by countries committed to reaching net zero.2
$90 trillion
Investment needed between now and 2050 to make this transition.3

Now’s the time for action

Climate change is posing a huge risk to our planet, and its effects are quickly worsening. Now’s the time to reduce our carbon footprint. 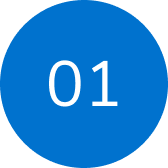 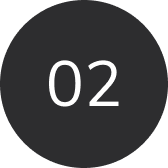 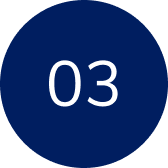 Comprehensive diversification and a focus on providing returns 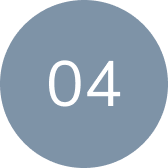 Alignment with the global effort to reach net zero 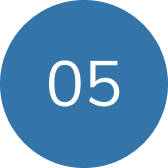 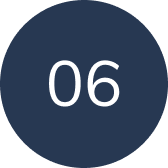 IG Climate Action Portfolios will aim to balance the greenhouse gases emitted by their underlying investments with the amount they remove from the atmosphere using carbon offsets.

CO2 offset over the life of these projects is equivalent to one of the following:

Passenger cars driven for one year

Homes energy use for one year

Learn more about the global coordinated efforts to combat climate change and the once-in-a-generation investment opportunities they bring.

A break down of the key initiatives and pledges from COP26, and what they mean for the planet.

A climate-change explainer: its impact, the global effort to combat it, plus its effect on the economy and global markets.

Driving positive change in your wealth and the world

Since 1926, IG Wealth Management has been developing innovative ways to responsibly invest our clients’ capital in order to maximize their investment returns. You can find out more about our holistic sustainable investing approach on our SI page. For more information on our Climate Action Portfolios, please speak with an IG advisor.